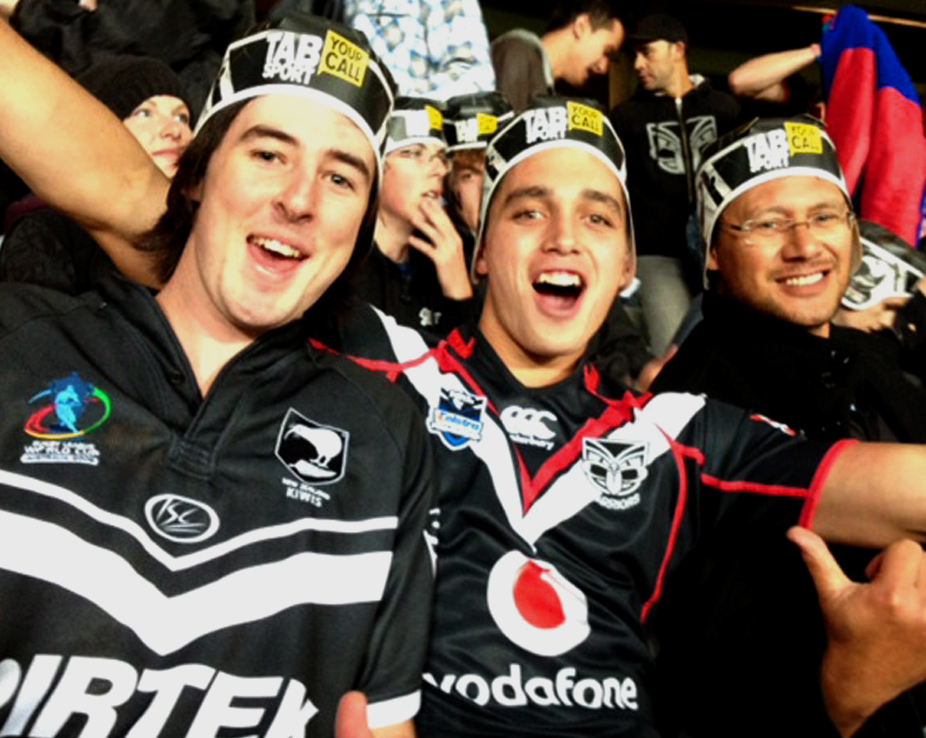 Creative Hype worked with TABSport to leverage their Sponsorship of the New Zealand Kiwis at the ANZAC Day Test against Australia at Eden Park Auckland.

We designed and produced a TABSport branded / Kiwis Footy Lid™ and managed distribution of 30,000 Footy Lids in-stadium. We also incorporated a QR tag which drove fans to a live TABSportbet betting page.

A powerful in-stadium activation which engaged fans inside the stadium and was highly visible on nationwide television in New Zealand and Australia. Fans of all ages swarmed to get their hands on their Footy Lid™ and the sponsor, TABSport, was over the moon with the hype and excitement created in-stadium; the cut through on television in New Zealand and Australia; and the call to action created through the QR tag 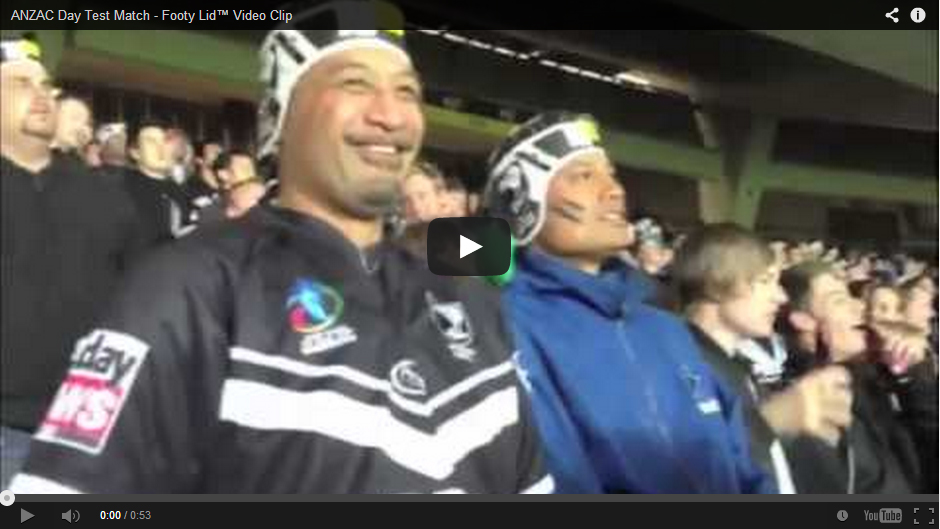